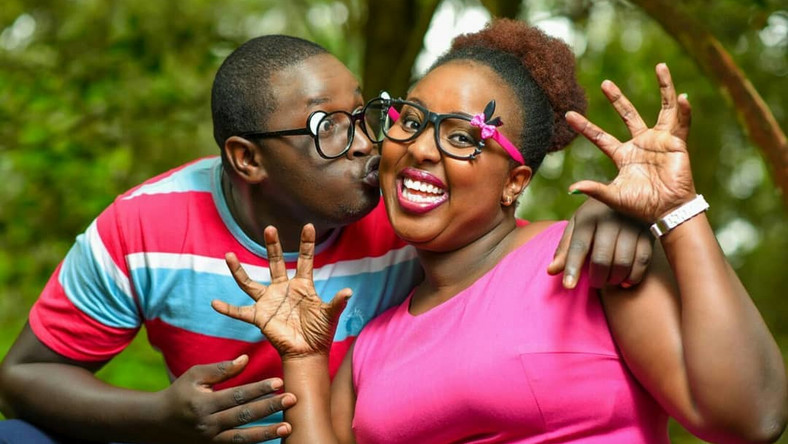 To try and connect with the audience’s different ethnicities, Kenyan comedians have for a long time adopted accents associated with certain communities when speaking in English or Swahili. However, the jokes have often struggled with coming across as stereotypical or simply, trying to highlight the uniqueness of each tribe in a hilarious manner. Indeed, a continuous subject of debate.

There is also the question of approval and deliberately, stunted growth in African comedy as a whole. South Africa endured apartheid for the longest period and this may have prevented the black South African comedy scene from emerging earlier. Indeed, what Kenyans came to associate with South African comedy was the popular comedy show, Suburban Bliss broadcasted in the late 90s on the KBC Channel which showcased a white and a black South African family as neighbors. Here, you could tell that the actors were trying to address the subject of racism albeit in a hilarious manner.

Previously, The Gods Must Be Crazy movies produced in Southern Africa in the 80s had offered comedic entertainment to many Kenyan homes. Sadly, the African characters in them always came across as infantilized and dependent on the European for enlightenment. The Leon Schuster movies came later, still with the evident black and white theme. But it was refreshing to see black South Africans cast as funny men in them such as Alfred Ntombela and the late John Matshikiza. However, Schuster’s films haven’t been devoid of controversy with some of the earlier ones employing the usage of blackface, prompting the removal of 6 from Showmax over racial insensitivities.

Other African countries have had to deal with dictatorial governments or governments that were too sensitive to any perceived criticism delivered through what were indeed, harmless jokes. The ability to be taken seriously at all and make a living as an African Comedian or Comedienne prevented a deeper study of the profession for any documentation. However, in recent years, things are rapidly changing and an ever increasing number of Comedians and Comediennes live off their profession.

Elsa Majimbo and a male as a female

Kenya recorded its first Corona Virus case sometime in March 2020. It was around this time that many African countries were beginning to record their very first cases. What did this do to African Comedy?

The first step in controlling the spread of the virus were governments imposing lockdowns and restricting large social gatherings. For African Comedians and Comediennes who had gotten to a place where stand-up comedy had since become the norm and a massive income generator, they had to think of ways to still remain relevant, and possibly, make some extra money during this difficult period. Many moved online and tailored their content to fit the internet and social media users. It worked.

20 year old Elsa Majimbo from Nairobi, Kenya, is one such comedienne whose strategy has reaped enormous benefits for her during this pandemic. Her satirical monologues delivered on Social Media platform, TikTok, while crunching on crisps and wearing tiny sunglasses have seen her bag endorsements from Fenty and MAC. On February 20th 2021, she partnered with Valentino and has since developed friendships with American musicians, Beyoncé and Rihanna. When British Supermodel, Naomi Campbell recently announced the birth of her first child, Elsa congratulated her, quipping

But it’s not only Elsa whose brand has massively grown online as a Comedienne during the pandemic. A curious phenomenon has been the choice by many male, African comedians to deliver skits while dressed up as women assuming feminine situations. So common has this since become that the list of male comedians with active, feminine personalities in their skits is ever growing.

Perhaps the easily recognizable ones are Terrence Creative from Kenya, who occasionally ties a towel across his upper chest and wears a shower cap to imitate a woman. The talented Flaqo Raz also from Kenya, impressively has himself playing numerous characters in his skits with some being female. Crazy Kennar, another Kenyan, has since created the role of a mother in his skits where he dresses up as an older woman.

In Nigeria, Zics Aloma plays several female characters in his skits. His counterpart, Steve Chuks, equally does the same. And in South Africa, Lasizwe Dambuza frequently dresses up as a female for his comedic skits. Suddenly, African comedy by male comedians does not seem complete if there isn’t a fictitious, female character which entails the comedian dressing up in whatever way he feels will be effective to portray this.

And while the skits are often hilarious, it’s hard to say whether they are indeed a welcome shift in African comedy or not. A recent skit by Flaqo Raz where he seemingly, proceeded to mock women in makeup and manicured nails on Instagram, drew the ire of some Kenyan, female Twitter users with many agreeing that this time round, he had finally crossed the line. A line that is too thin given that many African societies still struggle with patriarchy that ultimately breeds misogyny.

Zics Aloma has previously advertised slimming pills for women in his female characterization. A latest creation by him has been the character of Angelica where he proceeds to dress in a vest and biker, waist cinched with a belt and stuffing to imply hips and a big behind. Angelica’s character is intended to be controversial and a portrayal of a promiscuous female. The disheveled appearance of his other female characters is indeed questionable, with his choice of wigs often wanting but nonetheless, highly entertaining and hilarious.

In an Africa where cross-dressing has mostly been frowned upon, it’s interesting and also curious to note this sudden evolution. Perhaps in a celebration of African mothers, most of the comedians have chosen to include the character of a mother in their skits. However, when we have too many comedians doing the same thing online, then it becomes old and tired hence the inclusion of a diversity of female characters.

And herein, lies the problem. While African comedy has evolved, so has the African female. What in some years back was considered taboo for an African female is presently, no longer taboo. What may be considered a feminine character by males may not apply to all women in general. This also presents the unfortunate issue of constantly depending on feminine stereotypes to create a character.

And of course there is the issue of homophobia in many African societies. It’s not uncommon to come across distasteful comments under certain skits, where the internet users commenting express their displeasure with the comedian’s portrayal of a female and proceed to call it gay. How then do the comedians walk this fine line without fanning more hatred towards the LGBTQI community, perpetrating stereotypes regarding women and delivering, harmless, good comedic content? Indeed, a tough question to answer.

However, it would be hypocritical to imply that we did not need this kind of comic relief in the midst of a pandemic. And for the comedians who went a step further to boldly create these characters to make us laugh, kudos to them. Covid-19 has changed how we conduct many things and most of all, it has revolutionized African Comedy to the extent that it will never be the same again. And this, is much needed. 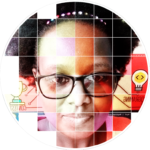 Lorna Likiza is a Kenyan Writer, Tutor of French and Founder of Heroe Book Fair. Her Fiction and Nonfiction has appeared in various literary journals in Africa and the US.Her children book draft was longlisted in the Golden Baobab Prize 2018. It will be published by Bright Lights Books in March 2022. She lives in Mombasa, Kenya, where she is actively involved in the literary scene.

Some links to the comedians: 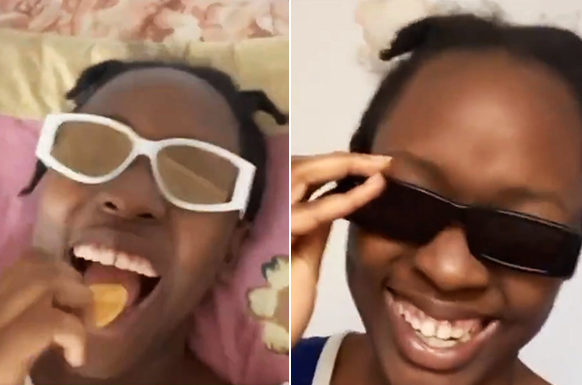 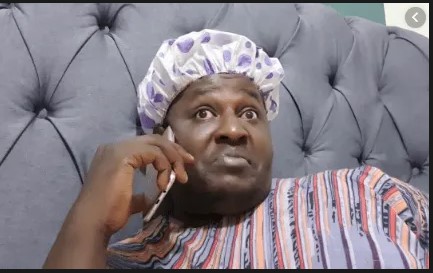 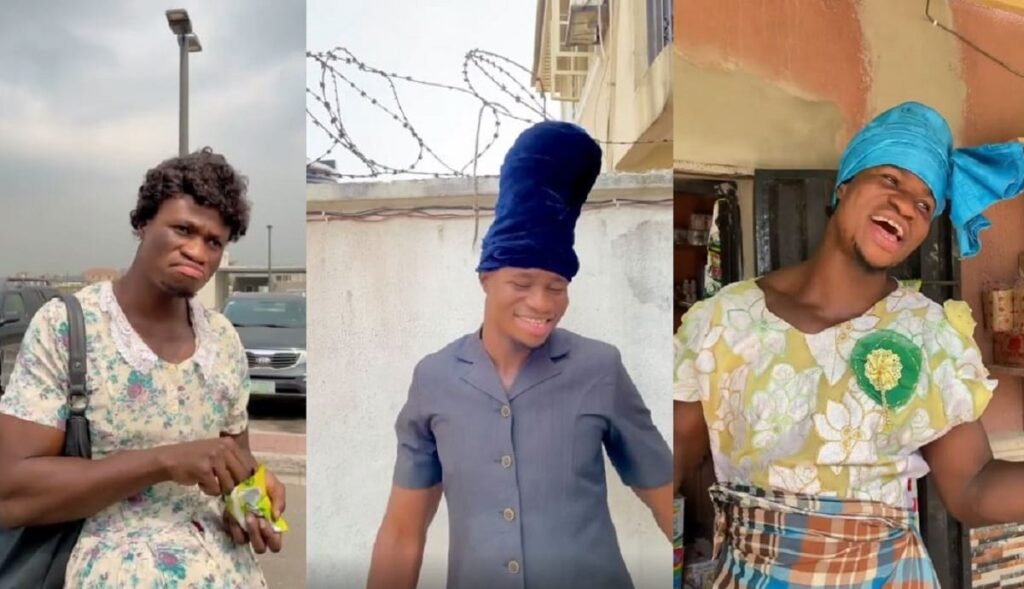 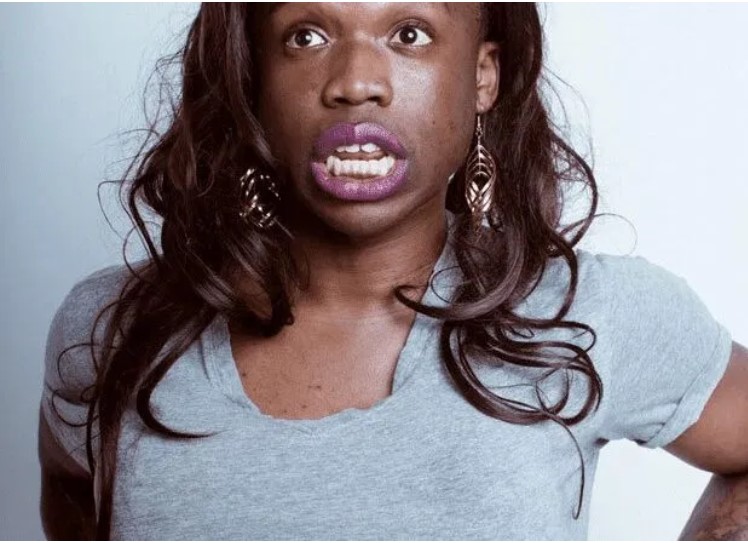 Some links to the comedians: 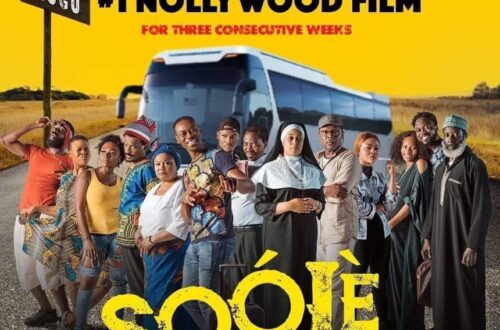 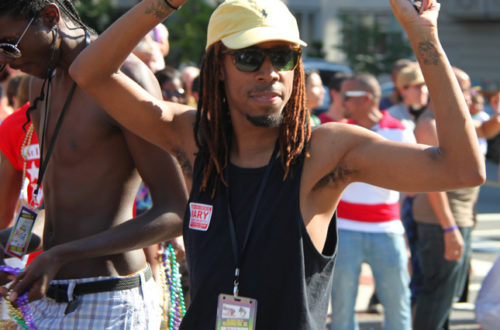 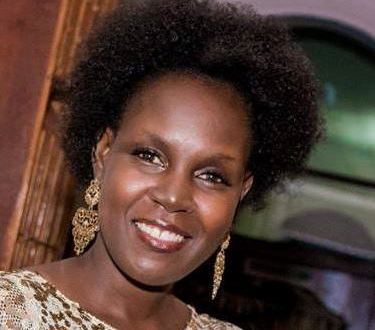 Kenyan Cuisine has a lot to offer: Interview with Yvonne Mula