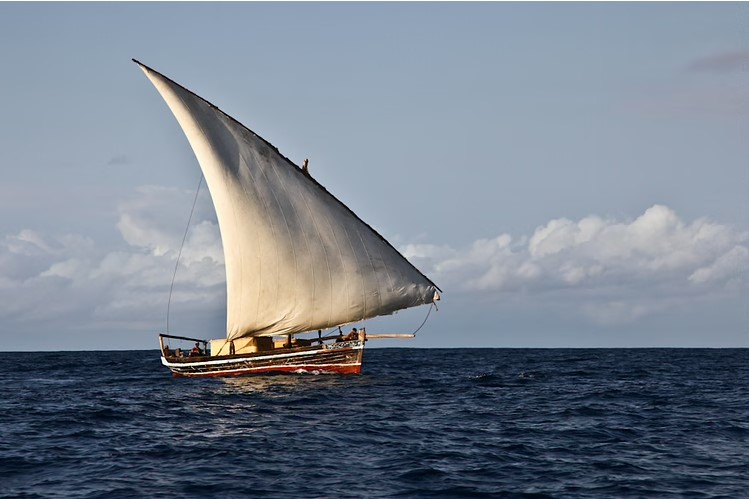 AN INTERVIEW WITH ALBERT MWAMBURI, FOUNDER OF PWANI TRIBUNE

As interviewed by Lorna Likiza

Albert Mwamburi runs the Pwani Tribune, a historical and cultural magazine that highlights the lives and times of the Kenyan Coastal Communities. In this interview, we get to learn more about him and his interest in history.

LL: What inspired you to start the Pwani Tribune?

AM: First of all, Pwani Tribune has no specific starting point. I would say it has been more of a lifetime journey. I am Coastal born and bred with a Taita father and a Mijikenda mother of the Kauma sub-tribe. I was born in Kwale County, raised in Mombasa County and I call both Taita and Kilifi home. I have also had the privilege to visit all Coastal Counties and in the process, got to know more of Lamu and Tana River. So you can say the Coast region is part and parcel of my whole being. Add to that my passion for writing, history and culture, and Pwani Tribune comes to life. 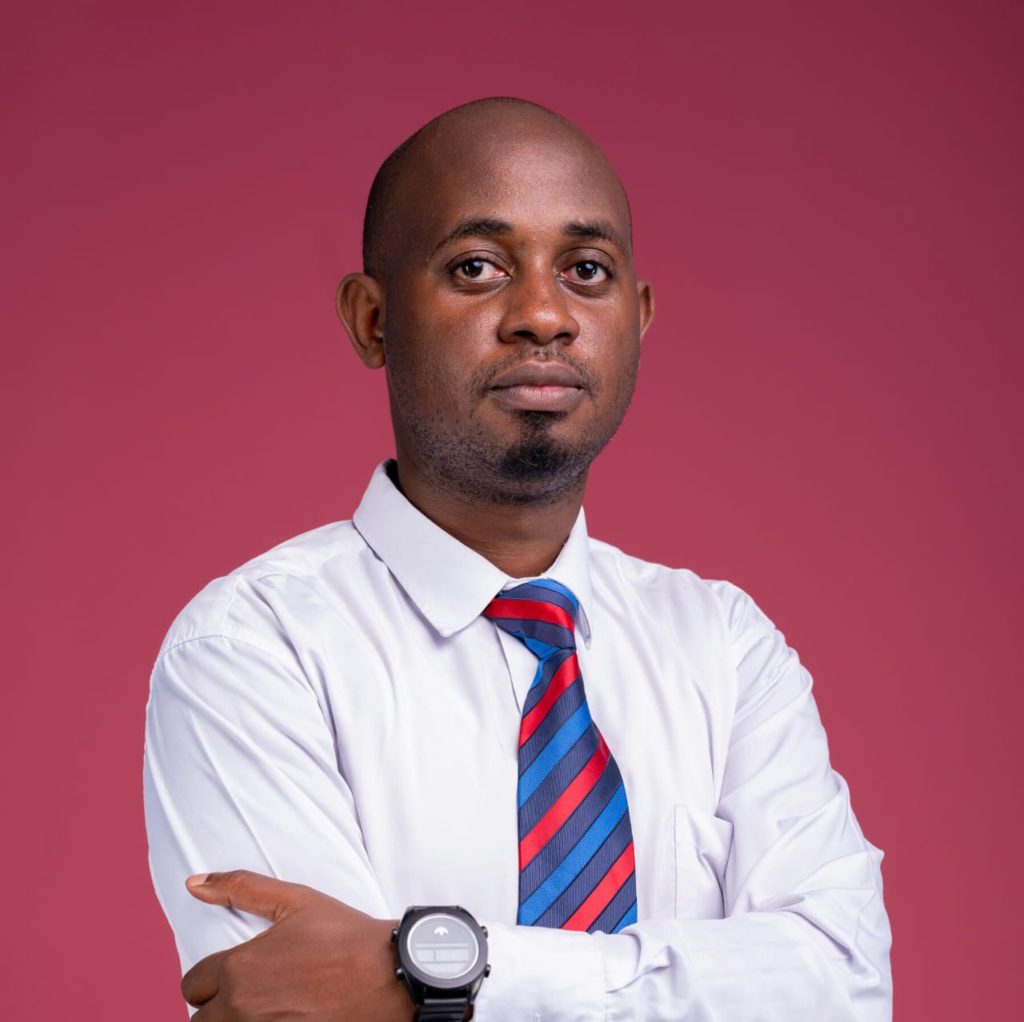 LL: Why do you consider writing as one of your passions?

AM: I love reading and that’s where my love for writing comes from. I started reading at a very early age and mainly thank my parents for that, because they are the ones who cultivated this reading culture in me. I remember reading books like Gulliver’s Travels, The Famous Five, Tom Sawyer and many others.

LL: In Kenya and for a long time, the Arts were never considered such serious courses to pursue when compared to courses related to the Sciences. Could this be the reason why your choice of study is not History or Literature?

AM: Now that you put it that way, I guess I am a victim of this (Chuckles). I would say most of us are guided by what the Joint Admissions Board (JAB) decides for us. When the prospect of studying Economics presented itself, my parents and myself, thought it was a good path to follow. At the point of joining university, I wouldn’t say I loved Economics. My knowledge of it was that our third president, Mwai Kibaki, is an Economist by training.

In hindsight, I would have chosen a History related course because this is what I really loved and excelled in while in high school. Hence my path to historical and cultural significance would have been more pronounced. However, I believe it’s never too late and I actually foresee myself pursuing something related to what I am currently doing with Pwani Tribune. I seem to have a particular interest in Anthropology.

LL: The focus in Mombasa is normally on Swahili Culture because the historical evidence of it is readily available. Why the focus on specifically Mijikenda and other Coastal Cultures for you?

AM: The first and obvious reason for me is I am Coastal but not Swahili. Part of the reason why Pwani Tribune has been focusing more on Mijikenda, Taita and Pokomo cultures is because not that many people have a good knowledge of them. By saying this, I am not trying to discredit Swahili culture in any way. I love to read about it and interact with it. My former high school, Alidina Visram, is the burial site of Shehe Mvita, the father of Mvita (former name of Mombasa) who was interred there in the 1500s.

However, I recognize the need of bringing these other Coastal cultures to prominence. The kind of prominence that Swahili culture enjoys. And there’s actually so much to write about them. When you mention that the Swahili historical evidence is readily available, I would like to bring to your attention that there are also some caves in Taita Taveta County that very few Kenyans know about. These are the kinds of things I strive to highlight.

LL: Regarding the caves in Taita Taveta County, do you feel as if the National Museums of Kenya is not doing enough to ensure such places are documented, preserved and also marketed to the wider Kenyan public?

AM: I wouldn’t necessarily say they are not doing enough. A lot of Kenyan history is yet to be documented. Personally, I think we are gradually getting towards achieving complete history documentation in Kenya. I must point out that we are a relatively young nation and equally, a developing country.

This is actually quite evident in the first native Kenyan to become the director of the National Museums of Kenya. He used to be a handiman to the Leakeys who were archaeologists at the time so he was their apprentice. This is a man who had no formal education in archaeology or history documentation but rather, learnt on the job as a handiman. And this was either in the 60s or 70s. So that automatically tells you how young as a country we are in this sector.

However, with the necessary support and partnerships with more progressive countries in matters culture and history documentation, we can probably get to that level. A lot of our history has been documented by the Christian missionaries but you have to understand that at the point of their collection, there was language barrier and also suspicion from the locals. As a result, they never really got it right. A native will always be better placed to document what belongs to their own culture. So with time, we will get there but before we do, everyone has to get involved.

LL: Recently, there has been an exhibition (Invisible Inventories) in Frankfurt of Kenyan artifacts, many which are missing because they are away in foreign museums in the West. What is your take on this given that so many African countries, Kenya included, had their artifacts of historical significance looted by colonialists and foreign explorers?

AM: I am certain that the British colonialists took everything from everywhere in Kenya. The fact that the museums in the West hold artifacts that do not belong to them, I would say is as a result of their exploration aspect. They had to go back home with something to tell the story of which lands they had been to. But, that particular act of taking away a part of someone’s culture is not at all right.

LL: With Pwani Tribune, given everything we have discussed, do you intend for it to re-write history?

AM: I prefer documenting what was not documented because re-writing according to me, may come out wrong.  Again, the history we learnt in school was not necessarily very deep. I can understand the reasoning behind it which is probably to touch a little on everything for some form of balance.

LL: There’s an existing notion that Sub-saharan Africa has no history because evidence of written history dating back to ancient times is almost non-existent. I do not believe so. What do you think?

AM: Personally, I am saddened by this. However, I also see it as an opportunity in the sense that we are more enlightened nowadays so we are better placed currently, to discover the unwritten and write about it in an unbiased way. The world is at a place where the average Kenyan is as enlightened as the average New Yorker or the average Londoner. We eat the same food, read the same books, watch the same TV shows. The difference is only in the systems.

And as long as there are people currently trying to follow up on the undocumented Kenyan history, then we are at a good place. One thing I am always grateful for is how Pwani Tribune has been received. This tells me that there’s actually a love for culture and history in the current generation. At the end of the day, everyone seeks to know where they came from.

LL: Have you been approached or supported by anyone from the County Governments which are your main areas of focus with Pwani Tribune?

AM: Pwani Tribune has coincidentally started being popular in an electioneering period. So the recent approaches have been from a few political aspirants ironically. But I would prefer the platform to continue being history and culture oriented. I think it’s also important to state what Tribune means.

Tribune has 2 meanings. In the Roman Empire, a tribune was an official appointed to speak about the affairs of the common citizen. The other meaning of tribune is, a raised dais or platform from where one speaks. So bringing those two together, Pwani Tribune is the voice of the common Coasterian.

LL: Do you have any plans of writing a book on history and culture in future?

AM: Ultimately, that’s the goal. However, I feel I am not fully prepared for that at the moment. The kind of book I have in mind is one that will contain all the tales I have collected in my travels across the Coast. I am blessed to have an 8-5 job that enables me to travel across the coastal region and in my travels, I like to interact with those people many may often tend to overlook.

This is why as part of Pwani Tribune, I run a series called Voices from… where I just meet a common person and if they are comfortable enough and understand the assignment, I just give them a platform to speak. Normally they can talk about their own personal lives, the area they stay, their successes or failures, such things. It’s actually a borrowed concept from the popular Humans of New York.

So if I will have a book eventually, it will be based on the common man’s experiences and I think it will be a very story rich book. At the moment, I am still gathering enough content for it.

LL: Thank you Albert for your time and responses.

Lorna Likiza, member of cultureafrica staff. She is writer, teacher and founder of the Heroe Book Fair. She works and lives in Mombasa, Kenya. 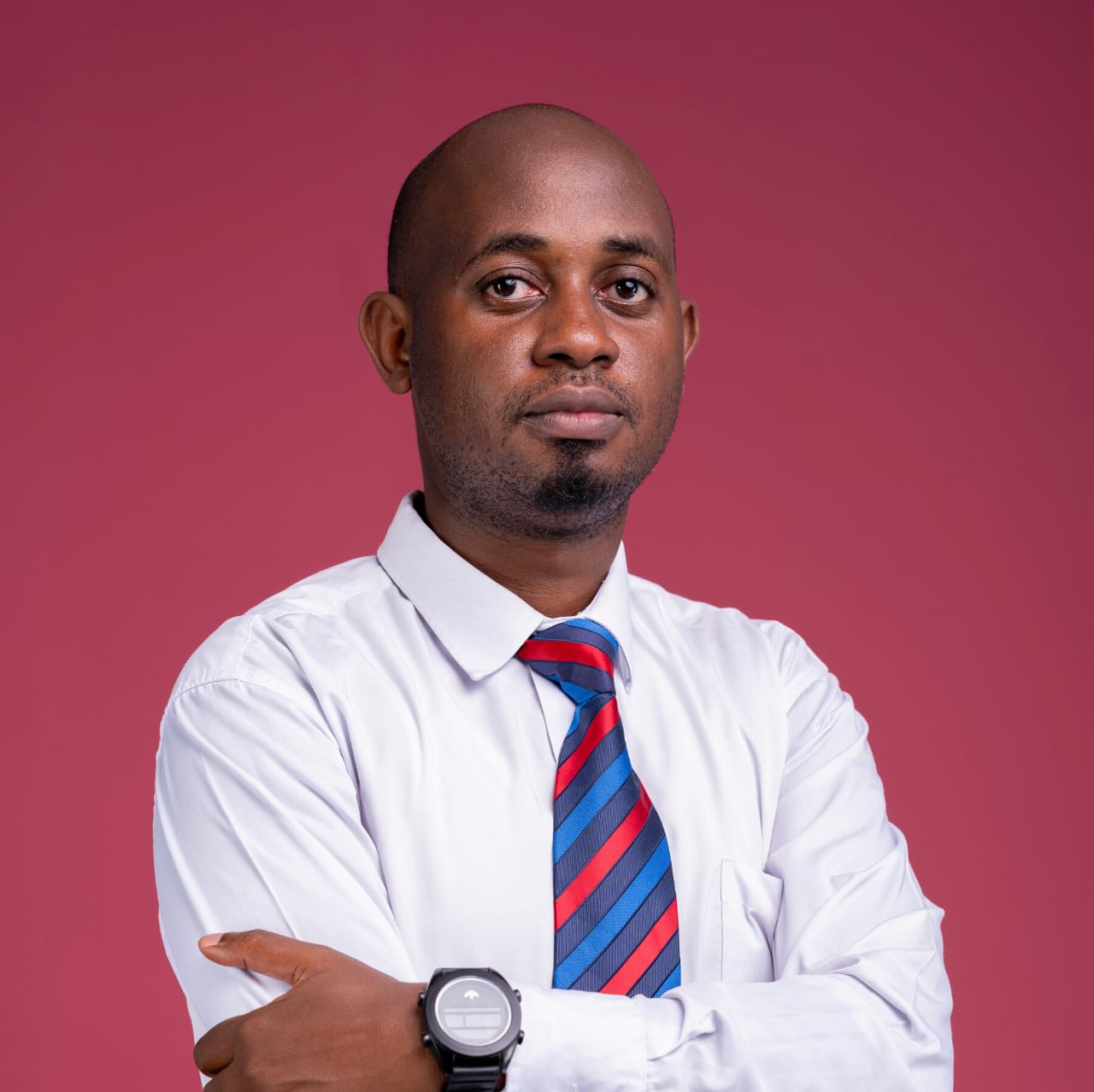 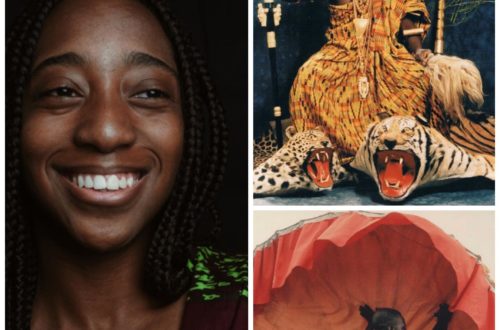 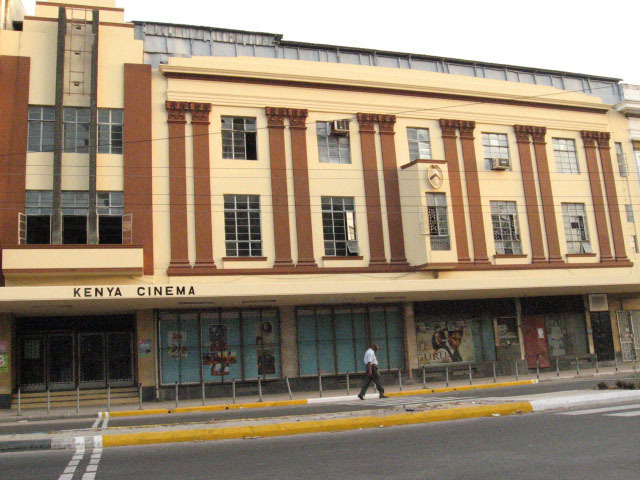 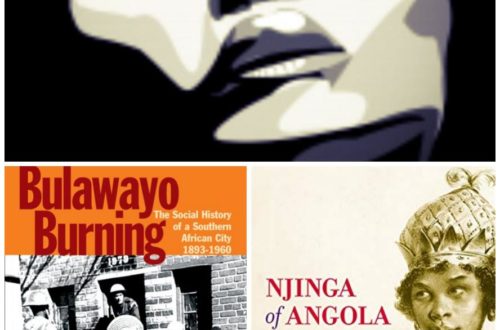